The Art of Racing in the Rain: Book vs. Movie 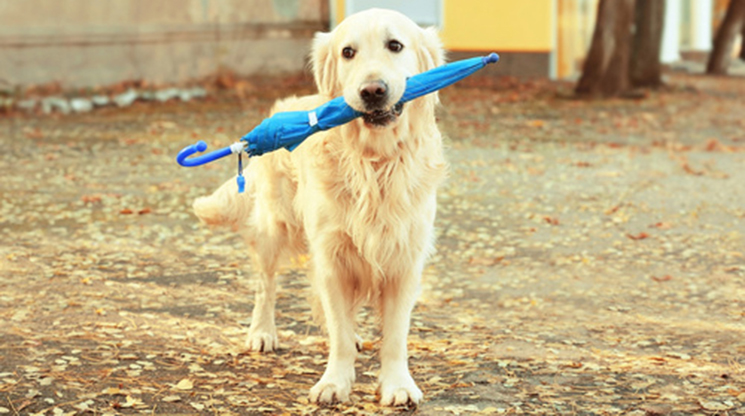 This past August, the long awaited film adaptation of the beloved book “The Art of Racing in the Rain” was released. Like many books adapted to the big screen, fans were apprehensive prior to its release, fearing it would not live up to the 2008 best seller. While you’ll have to see the film to truly know if it hits the mark, the author and screenwriter, Garth Stein, believes fans will enjoy it just as much. Here’s what you should expect.

Kevin Costner narrates the film as Enzo, the golden retriever. Viewers are taken to the beginning of Enzo’s life – a puppy riding around the race tracks as his owner Denny (played by Milo Ventimigla) works towards his dream of being a race car driver. What makes Enzo unique is that he believes he has a human soul, thanks in part to his tv watching.

The film continues as Denny meets his wife Eve (played by Amanda Seyfriend) and they welcome a daughter together named Zoe. Like the novel, the story moves in dog years from the wonderful and exciting times of youth to the complexities that come with growing old. Denny loses the grip on his dreams as his adulthood begins to take over, and with that comes tragedy and eventually, redemption. What makes the story resonate with readers is the feeling of friendship one instantly associates with Enzo. Hearing the series of events from his perspective allows for understanding and empathy towards what both he and his owners are dealing with. Even in times where his owners fall short, Enzo continues to carry the torch of love and empathy throughout the film, a move that will surely have viewers racing to the tissue box.

While the book, of course, holds a more widespread view of the complexities in life, the film captures the heart of the story in a beautiful way. Whether you have read the book or not, be sure to watch “The Art of Racing in the Rain” and hold your pets close.